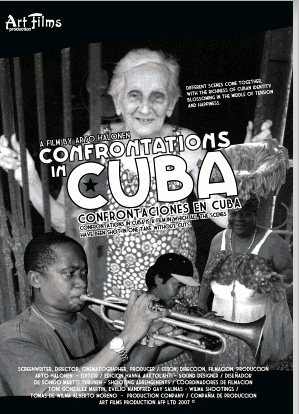 Confrontations in Cuba is an experimental documentary film, in which all the scenes have been shot in one take without cuts.

Hurricane Wilma approaches and the baseball season is close at hand. Despite the tension life goes on in its daily rhythm for Cubans: dominos are played, the band searches for a common tune at rehearsals.

The different scenes and atmospheres of the film make up a whole where in the middle of tension and happiness blossoms the Cuban identity in all its richness. 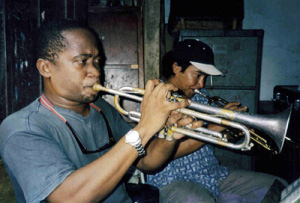