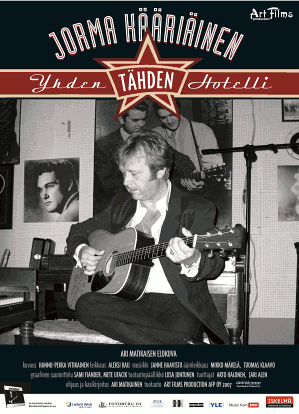 Lone Star Hotel is a touching journey into the mental landscape of a Finnish man who ponders on his future, his life and the realisation of his dreams. The lead vocalist of the band Agents, Jorma Kääriäinen, stars in this documentary film about him and his life.

Jorma Kääriäinen and Agents are one of the biggest crowd-pullers in Finnish dance halls. Wherever the band plays, the place is always packed. Agents have established their position in Finnish music and their albums, with Jorma singing the lead vocals, sell gold without exception. Like many musicians, Jorma lives on the road, on a constant journey toward his dream. Going from one hotel to another is lonely, giving this father of three plenty of time to muse over his life and his stardom.

Even with its deep themes and the ruggedness of both the Finnish landscape and the man living in it, the film is still warm, benevolent, humorous and entertaining, just like Jorma. And of course it is full of great, catchy music. 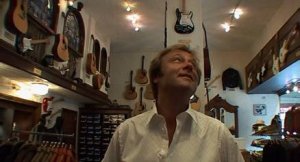 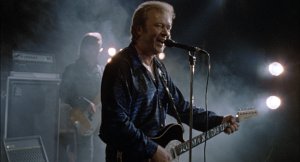