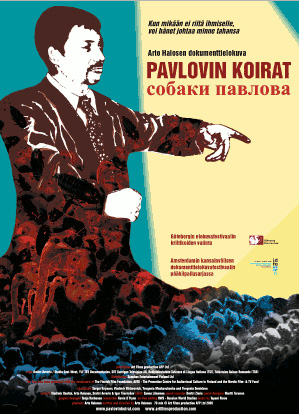 These days, even poverty can be bought. A Russian psychologist, Sergei Knyatzev, provides the experience of being a beggar to wealthy people who have tried everything and are looking for something new.

But this is only one of the games that this psychologist has developed. He specializes in role-playing and mental manipulation, starting with animals and small groups of people, and climaxing with his mass control of 7000 individuals.

The film speaks in an interesting manner of our time: when nothing is enough, people try to acquire both basic and extreme experiences by buying them. Everything is for sale. Richness often alienates people at the expense of a balance in life. That in turn opens out a market for any entrepreneur with even the slightest understanding of the human psyche, just like for Sergei Knyatzev. Through these games he also is working up people's attitudes and society's structure.