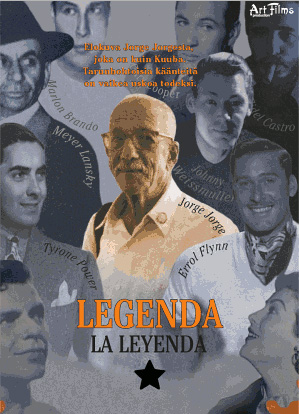 The Legend is a film about a Cuban revolution hero, Jorge Jorge, whose colourful and fabulous life story reflects the whole legend of Cuba, coloured with fact and fiction.

Jorge is a man full of unbelievable stories. Some of them may be true, some exaggerated and some as honest as they are extraordinary. In Jorge's stories one can feel the presence of Mafia and Fidel Castro but also of Frank Sinatra, Ava Gardner, Errol Flynn, Johnny Weismüller and Winston Churchill.

The film reflects through one man the whole identity of Cuba and the fabulous legend of a nation that was born with the revolution. Jorge is everything the Cuban imagination can develop and also part of a complicated history. 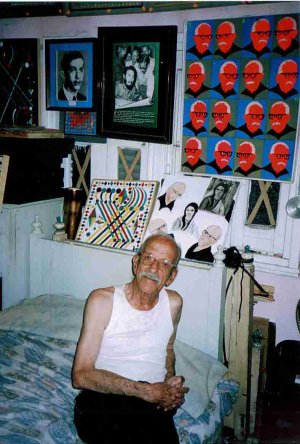 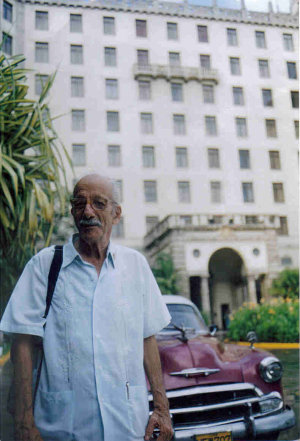