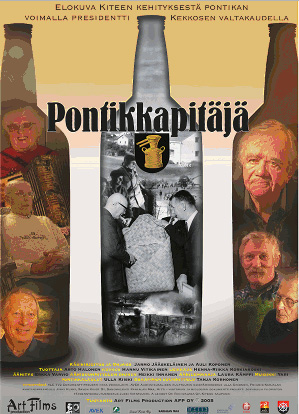 Moonshine Village is a story about producing moonshine in Kitee, Finland, and its effect on the village's social and economic development between 1960-70.

For most families producing Moonshine was a prerequisite. Kitee became one of the most remarkable producers – both in good and bad. According to an 85-year old police officer, in the 1960s there were no villages that were not producing Moonshine. Yet, the city mayor of Kitee says that this time has been the most creative time in the town’s history. 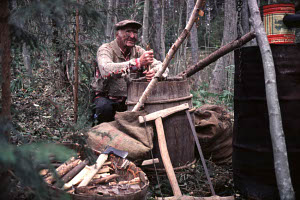