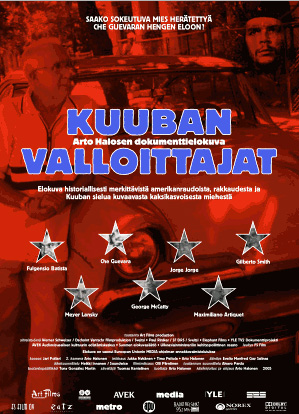 Nearly blind Maximiliano, 62, has been given an important task. He has been asked to fix Che Guevara's old car in Havana. Maximiliano's passion are old American cars, and the car he owns has the engine of the car of Fulgencio Batista, the former dictator of Cuba.

Maximiliano´s friend, Mario Borges, owns an old American car that used to belong to mobster Meyer Lansky whose fate interlaced closely with Batista and Che Guevara. This is a film about three historical cars and their current owners. It is also a touching story of a man with two faces, the very image of the soul of Cuba. A film about the beauty and greatness of ordinary people under the pressure of changing regimes. 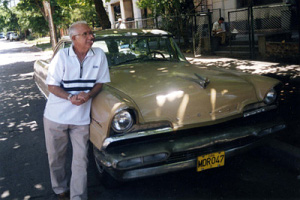