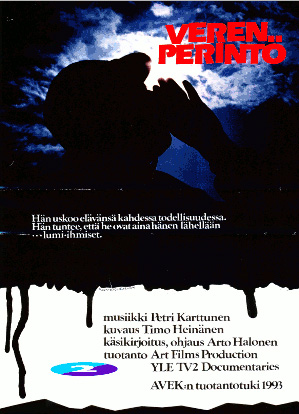 Vjatheslav Oparin, a reporter living in Russian Karelia, believes that he lives in a close and unique relationship with so-called snowmen. Among other things, he thinks that the snowmen have been observing him all his life and trying to protect him in some way.

A film is a depiction of the rare unity of man and nature. It is also a portrayal of difference and how this can be expressed as beautiful and something which enriches our uniformity, if we only permit ourselves to accept and appreciate it. The thoughts provoked by the film leave the viewer to decide whether it describes a beautiful manifestation of insanity or a unique and sensitive expression of brotherhood.

The film about a man who believes he lives in two realities provides the keys to the individual subconscious and to a journey which can be carried very far. 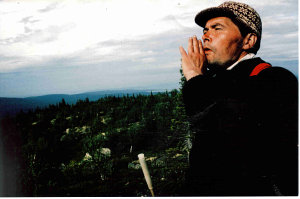