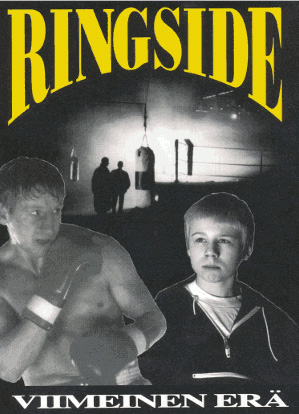 Ringside is dramatized documentary about a boxer preparing for the last fight of his life which turns out to be a fight with himself, too. It is about the life of a boxer, the fierce ambition and the madness of it all, and the strange beauty that is also a part of it.

After drifting to the verge of suicide in his private life, the hero has found new happiness, and this determines the way of his last fight. At the most crucial moment of his career he decides that life is more important, after all. 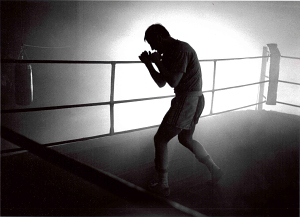