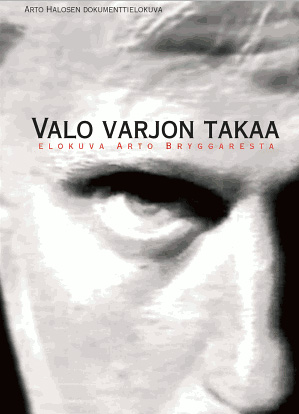 The film follows the hurdler runner Arto Bryggare’s life during the one and half years after his achilles tendon broke in 1988. Bryggare desperately tries to make a comeback as a hurdler, even though his legs can’t take it any longer.

The fight of the unyielding and stubborn Bryggare against time and physical limitations is interlocked with shots of sports events from the past. They recount the ups and downs of an athlete, just like Bryggare’s persistent striving. 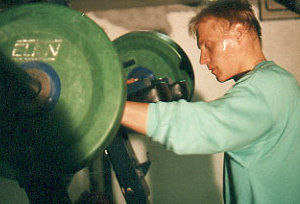