White Rage was awarded in the new competition section called Fiction Non Fiction, which was introduced to honor the best films bordering between two genres, fiction and documentary. 11 films were nominated in the category, two of which were awarded. The jury members Monika Braid, Piotr Stasik and Marcin Kot Bastkowski gave the main award to the film Olmo and the Seagull, directed by Petra Costa and Lei Glob, and a special mention was given to Halonen’s White Rage. The jury members described the film as “an electrifying journey to the sources of anger, and a terrifying warning of the consequences of rage”. 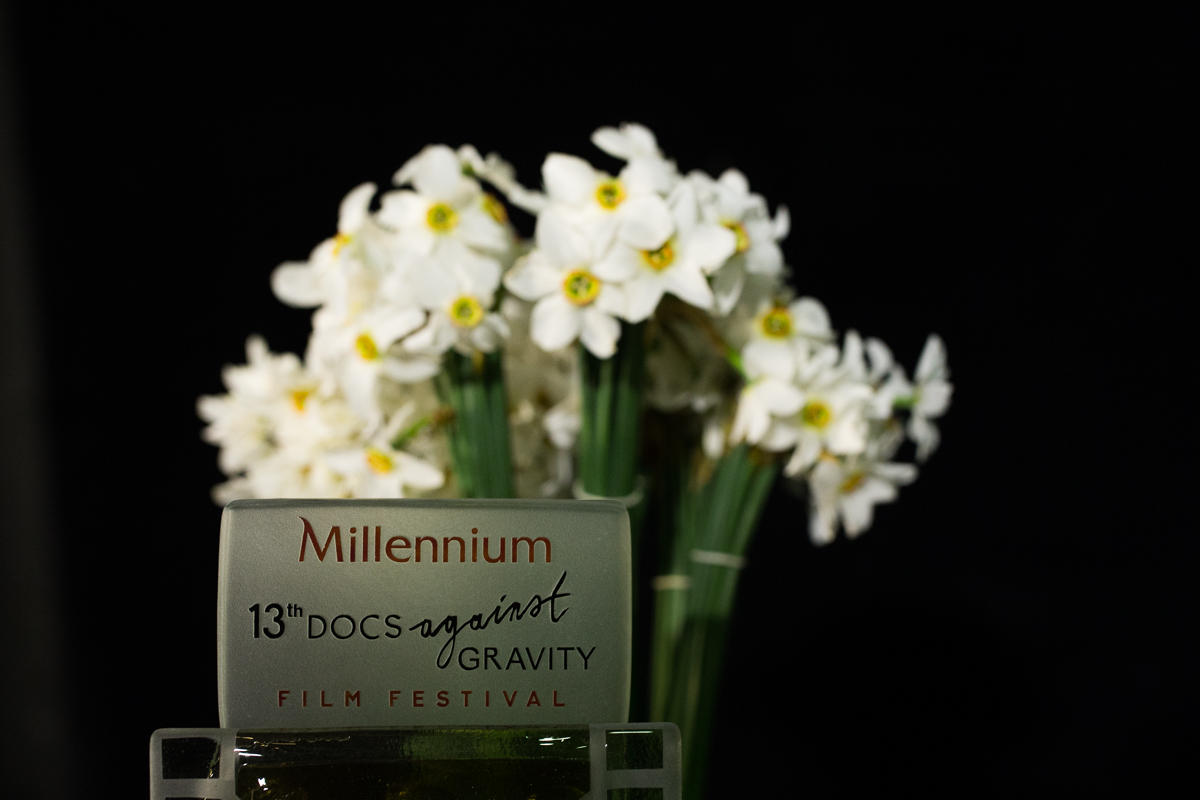 White Rage continues its international festival circulation to Karama Human Rights film festival, held in Beirut at the end of July. The film is to be screened as the closing film of the festival. Karama Human Rights film festival was first founded in Jordan and this will be the first time the festival takes place in Beirut. Earlier in June, White Rage had screenings at Doc/Fest film festival, held in Sheffield in 10.-15.6.2016. Doc/Fest is the leading documentary film festival in the UK, and along with Millennium Docs Against Gravity, it is also one of the most significant festivals in Europe.

White Rage was premiered as the opening film of the Finnish Rokumentti film festival in November, after which it was released to wide theatrical distribution. As part of a school campaign, created in collaboration with the Finnish Association for Mental Health and Koulukino ry, the film has also been screened to a number of students all over Finland. 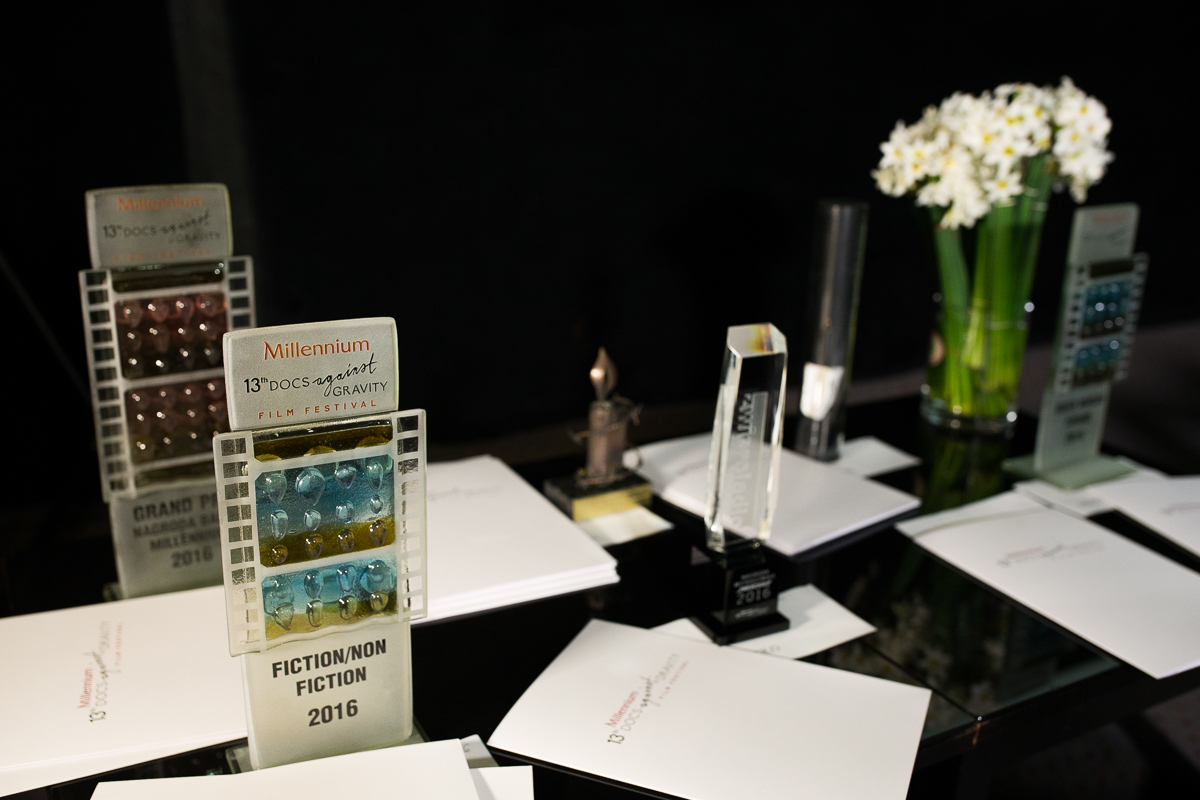 The international distribution and sales agent for White Rage is the Swiss First Hand Films, which is one of the most distinguished European documentary film distributors. The film’s crew includes Peter Flinckenberg and Mika Orasmaa as the cinematographers, Kirka Sainio as the sound designer and composer, as well as Otto Heikola and Arto Halonen as the editors. 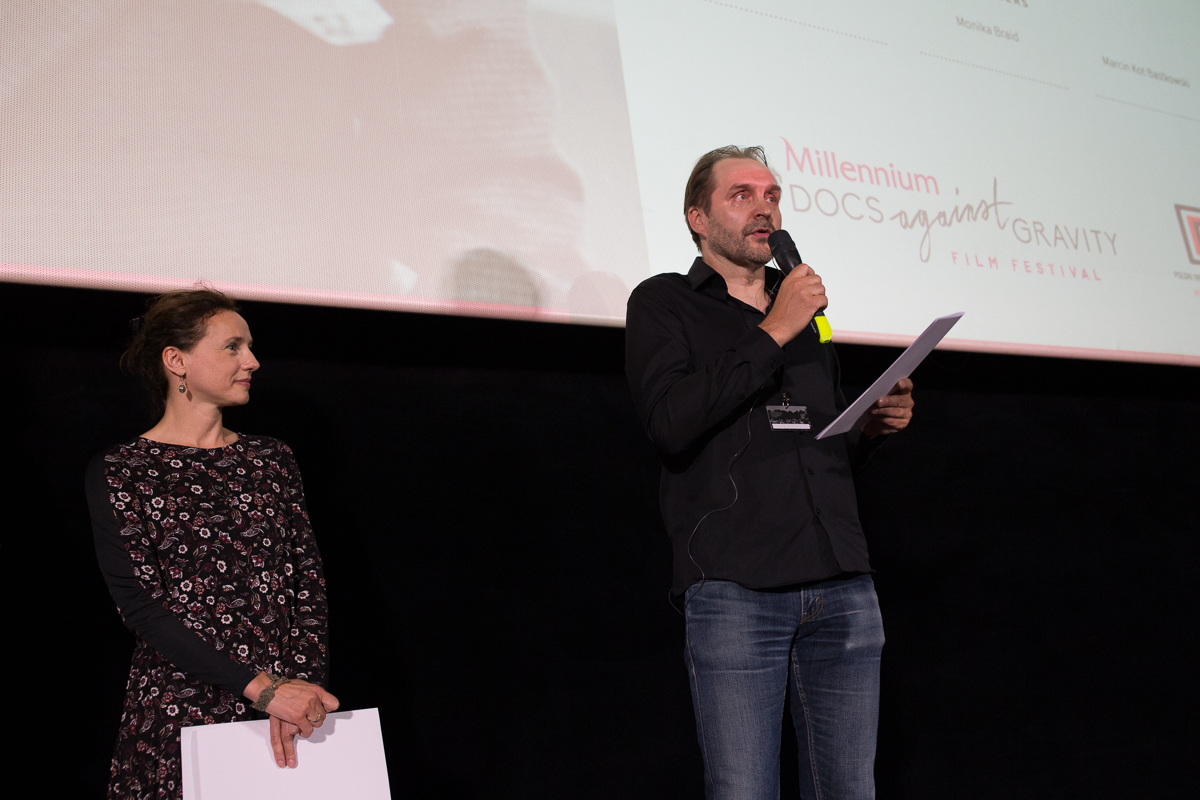 Below you will find the links to websites for the film, the international distributor and the festivals: 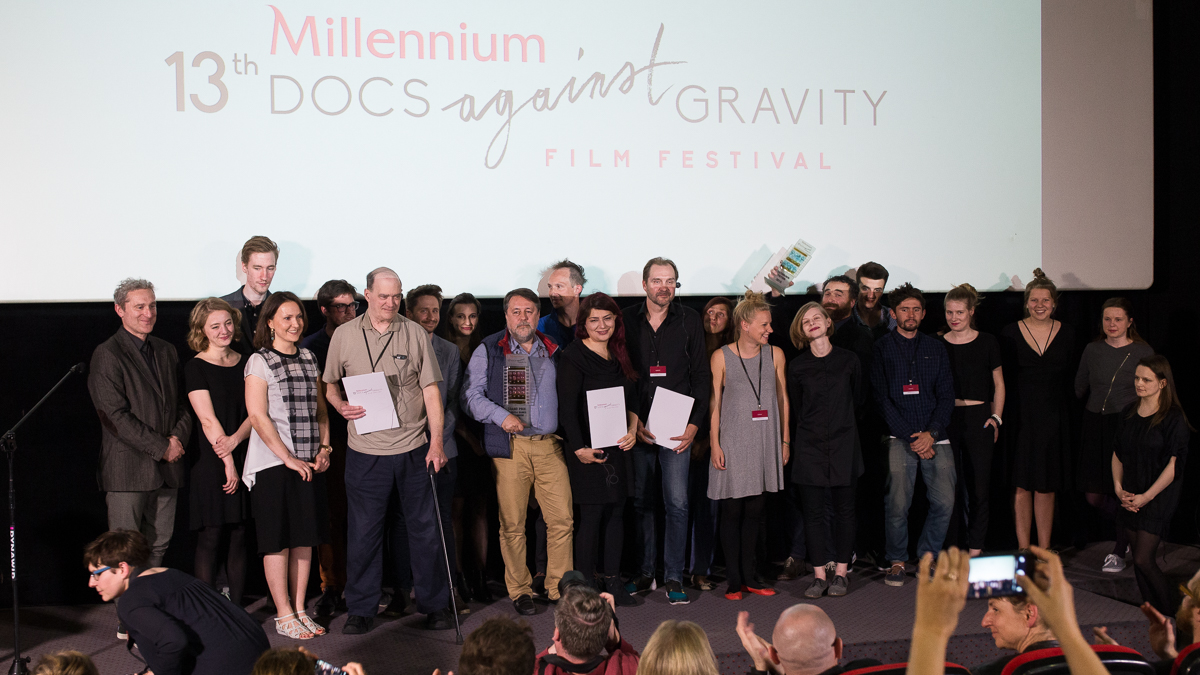